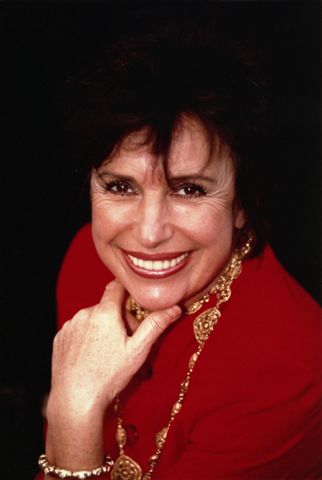 Carla Powell (maiden name Bonardi) was born in Valle Vigezzo in northern Italy and studied at schools in Turin and in Oxford. She received a TOPS scholarship to study interior design at the Chelsea College of Art and also took courses in decorative arts at the Victoria & Albert Museum. Subsequently she trained in decorative techniques at the Vander Keelen atelier in Brussels.

Carla entered the business world working for some years as a consultant on European M and A at Hambro's Bank. She was for many years an advisory board member of Thomas Goode, the fine porcelain business.

Carla has been an occasional contributor to various newspapers and magazines.

Carla married Charles Powell (now Lord Powell of Bayswater) and has two sons and six grandchildren. She lives in Rome and London.